Estimated Taxes: How They Work And When To Pay 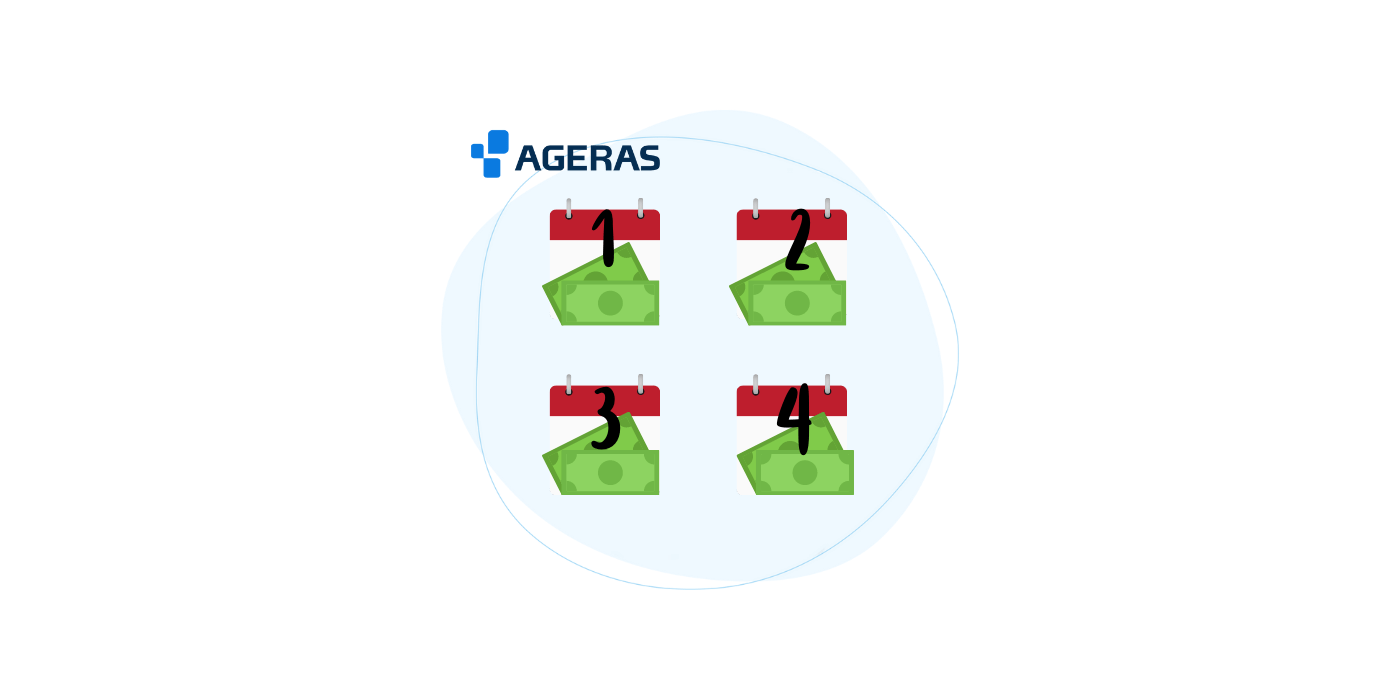 For many taxpayers, their income is subject to withholding, which means taxes are automatically withheld. However, this is not the case for a certain category of taxpayers - these taxpayers pay estimated tax throughout the year since their tax is not subject to withholding. If you're self-employed, earning from capital gains and rental income to mention a few, then you'll have to make estimated taxes.

Usually, once an employee completes the W-4 forms, automatic deduction by the employer takes place for tax purposes. On the other hand, direct payment is required for individuals paying estimated tax.

According to the IRS, if your tax is not withheld by an employer, then an estimated tax payment applies. A taxpayer must file a paper that reports the income and tax due for each year. Estimated tax may apply to an individual or a business, and a quarterly payment is required since the amount owed is not automatically deducted.

If you work under an employer and have your taxes withheld but also have an additional income source, then an estimated payment is required for other income sources if their taxes are not deducted from the source.

What are estimated taxes?

Estimated tax is the installment of taxes due for each quarter based on the filer's reported income, payable in installments instead of one lump sum.

The word "estimated" comes from estimating how much income you will earn this year, and paying taxes based on it.

You will pay estimated tax on income that is not subject to usual tax withholding such as earned income, dividend income, rental income, interest income, and capital gains.

You generally need to make estimated quarterly tax payments if your tax owes are more than $1,000 as a sole proprietor, partnership, S corporation shareholder, or self-employed individual.

Freelancers who earn royalties from their work, landlords (rental income), capital gains earners, self-employed, independent contractors, and a host of people who does not have their taxes removed from the source will also need to pay estimated taxes.

How to Calculate Estimated Taxes

To calculate your estimated taxes, add up all of your annual tax liability (including self-employment taxes, income taxes, and any other taxes you may owe) and divide that amount by four.

You can also utilize Form 1040-ES to reduce your estimated tax. Use your previous credit and tax return for the previous year to calculate the estimated tax for the present year. Ensure to estimate income correctly to avoid inaccuracies.

When are estimated taxes due?

Estimated quarterly tax payments are due on the 15th of April, June, September, and January (or the next business day if it's a weekend or holiday).

Mark these dates on your calendar at the beginning of every tax year, to avoid missing a deadline.

How to Pay Estimated Taxes

Estimated taxes are payable throughout the year. It can be quarterly; on the 15th of April, then the 15th of June, or the 15th of September, and lastly 15th of January of the following year.

Making an estimated payment is possible online via mobile phone using the IRS2Go app, or by mail. The IRS also offers additional options to file and pay.

If you earn below $400, no tax is charged on such earnings.

Earners above this threshold are mandated to file and pay taxes on their income. As for taxpayers in residentially declared disaster areas, they can take more time to pay without incurring penalties.

Corporations will usually be required to pay an estimated tax if their tax liability is at least $500.

As for business owners such as sole proprietors, partnership owners, and many more in this category, estimated tax payments must be paid if up to $1000 will be owed upon filing.

You may have to pay a penalty for underpayment if, at filing time, you have not made enough income taxes through withholding or quarterly estimated payments.

If the estimated tax wasn't paid correctly for a tax period, the penalty for underpayment is charged.

If as much as 90% of the tax owed is paid, or less than $1000 was owed, then a taxpayer will be exempted from penalties.

Do you have to pay estimated taxes?

Here are some questions you can ask yourself to determine if quarterly estimates are needed:

1. After deducting your federal income tax withholding from the total amount of tax you anticipate owing this year, do you think you will owe less than $1,000 in taxes?

If so, you have no need to pay estimated taxes.

2. Do you anticipate your federal income tax withholding (plus any estimated taxes paid on time) to contribute at least 90 percent of your total tax bill this year?

In that case, you do not need to make estimated tax payments.

3. Are you expecting your income tax withholding to be at least 100% of the tax on your previous year's return? Alternatively, if your filing status indicates that your adjusted gross income is greater than $150,000 ($75,000 if you are married and file separately), do you expect that at least 110 percent of the total tax you owe is going to be deducted from your income tax refund?

In that case, you are not required to make estimated tax payments.

If you are working under an employer, request tax withholding to pay taxes. Using a tax estimator, you can ascertain the amount withheld is accurate.

However, if you had no prior tax liability as a US citizen and your tax the previous year covered 12 months, then you don't have to pay the estimated tax. 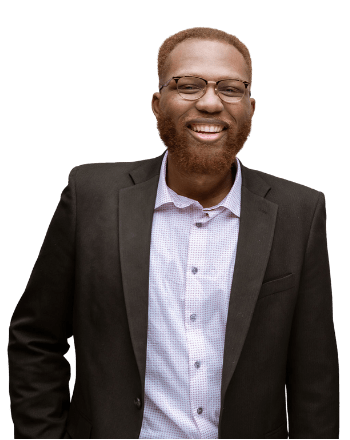 Get help with your taxes