Get 3 quotes For Accountants

US Citizens Living Abroad: Do you have to pay taxes? 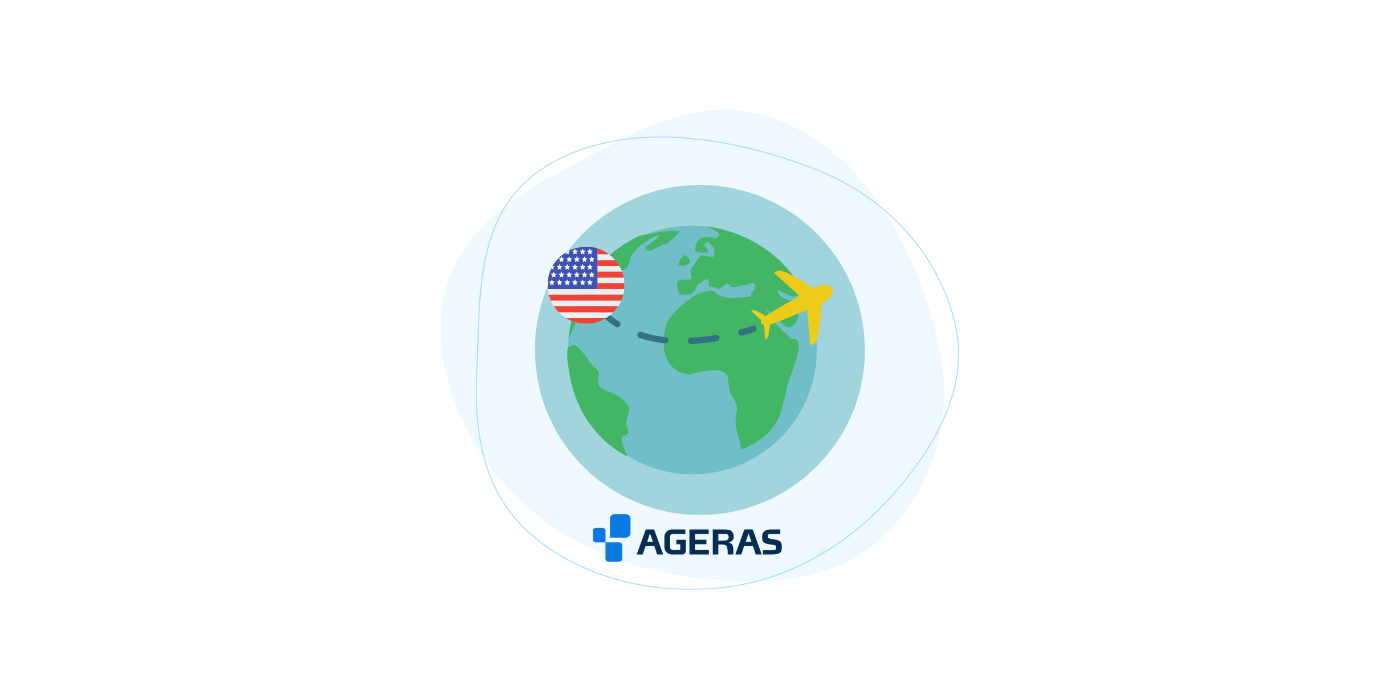 Do you have to pay taxes as a US citizen even if you reside outside the states? Yes, regardless of where you live, if you are a US citizen residing abroad, you must file a US federal tax return and pay US taxes. In other words, you are subject to the same income tax regulations as persons who live in the United States.

While nearly all of the 244 autonomous territories levy income taxes on a territorial, residency, or no-income-tax basis, only two countries, the United States and Eritrea, levy citizenship-based taxes. This resolves the subject of whether or not American citizens living in other countries are required to pay taxes.

How much US tax do I have to pay if I work abroad?

Foreign income is taxed at the same marginal rate as income earned within the United States in the US tax code.

This implies that if your total income in 2020 – regardless of where it was earned (and in what currency) – exceeds any of the following minimum levels, you as an American living abroad or a Green Cardholder will be required to submit a US federal tax return.

The IRS expects you to submit a tax return even if you did not live in the United States at any point during the year and earned all of your income in another country. Depending on where you lived previous to relocating abroad, you may also be required to file a state tax return.

Avoiding Double Taxation on Income Earned Outside the U.S.

One concern with this tax structure is that an individual might be taxed twice on their earnings - once in their present resident country and once in the United States.

This circumstance is particularly significant for an American who lives overseas full-time and may be taxed as a resident in another country.

The overseas earned income exclusion is a provision in the US tax code that helps to prevent this unfavorable outcome. Individuals can deduct $107,600 ($108,700 for 2021) of income earned abroad from their US tax liability under the 2020 FEIE.

The Foreign Tax Credit is another tool for avoiding double taxation. In this situation, if Americans earning money abroad have paid or accrued tax to a foreign government, they may be able to decrease their US tax liability below the FEIE's limits.

What makes this provision complicated is that it only applies to particular forms of income, and each foreign country has its own set of concerns.

What else do Americans who live abroad need to know about US taxes?

In addition to your earned income, you'll need to record a number of other items while submitting your US federal tax return. You must also disclose any overseas accounts or assets that exceed a particular valuation threshold, according to the IRS. Even tax-deferred payments to overseas retirement funds, which may appear to be tax-free, may be taxable!

You must understand everything you need to know about doing US taxes while residing overseas, especially when it comes to filing US taxes. 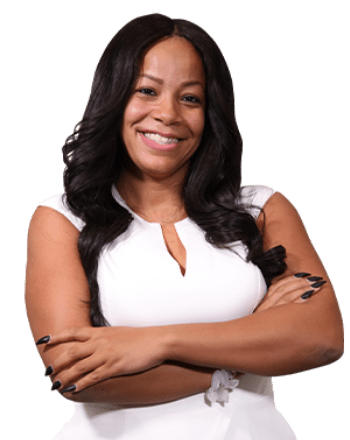 Need help with your taxes?

What is a Roth IRA?

Rules for Claiming a Dependent on Your Tax Return